The SABL Heritage Committee is looking into how we can do a Hall of Fame.

We gave it a go in 2008 BUT clubs where not showing enough interest in doing it.

Below is part of the original criteria by Gordon which is being updated by Ron Chandler.

The BaseballSA Hall of Fame.

Determined that there would be no Eras as such.

In the Inaugural Year a maximum of 50?? members to be selected under the four categories above.

Current participating personnel to be eligible for nomination.

There after a maximum of 4 per year for the next 5 years’ .

Standard of criteria for selection.

Each Affiliated Associations / Bodies of BaseballSA or individuals as above can submit multiple nominations as per Eras for Selection above.

A standard Hall of Fame Nomination form will be provided by the SABL office and on our website. 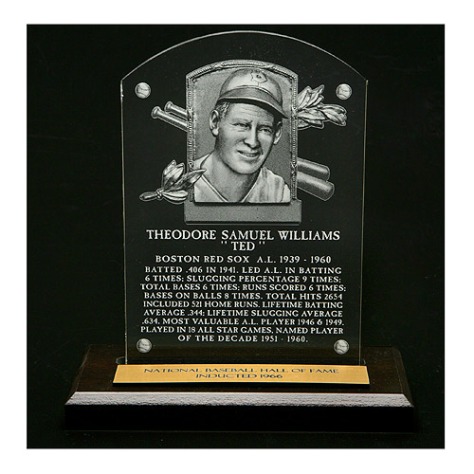 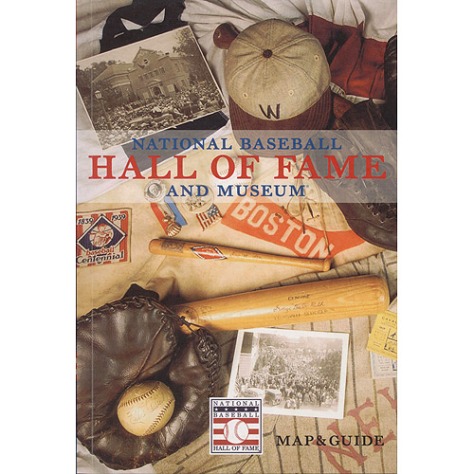 Smile! You’re at the best WordPress.com site ever